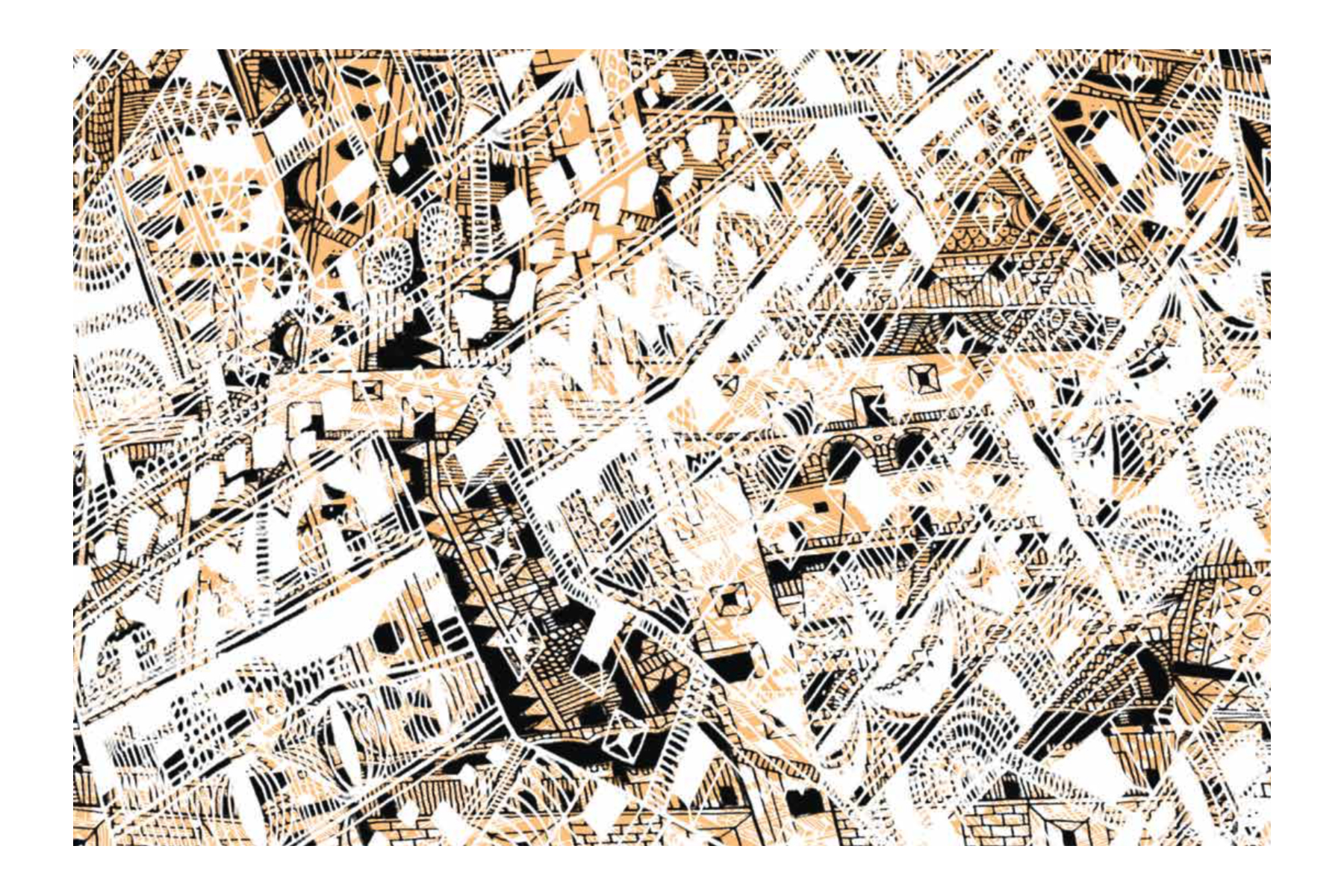 The Paradox of the New City

While urban planners nowadays are trying to recycle a concept of the city that is already dead, socially constructed phenomena like Airbnb are reshaping the cities worldwide and begging the question: is the traditional concept of urbanism still vital?

Japanese architects decided to abandon the city as a project after the collapse of the urban utopias of the Metabolism in 1970. Consequently, in the 1970s, they developed an introverted architecture that has contributed to turn Tokyo into a city where context is irrelevant to design. More than two decades later, in 1995, Rem Koolhaas—a European previously fascinated by the delirium of the American city—claimed, in his manifesto S,M,L,XL, that “the city no longer exists” and that urbanism was replaced by architecture. During the 2000s, he meandered through preservation and ended the decade with a concession that Metabolism is the last avant-garde movement in architecture. Currently, Koolhaas is focused on “everything that is not a city” at the precise time when the countryside has been digitized and the city is trying to incorporate a romantic idea of agriculture through concepts such as urban gardens.

Nowadays, while kilometric buildings inhabited by sophisticated machines lay next to each other in Reno, the utopian concept of City of the Future has drifted into slogans such as Smart Cities, Sustainable/Resilient Cities or Responsive Cities. Compulsive international competitions are looking for urban renewal under calls such as Reinventing Cities, Cities of Tomorrow, or even Cities For a Flying World. Hiding behind this propaganda, urban planners are mired in a past that it is no longer valid.

In parallel, the online social construct, which includes social media, ridesharing, home sharing, and classifieds is transforming the city. Airbnb has become a global urban planner, reshaping cities, from small suburban ones in the desert, such as Palm Springs or Marfa, to old and dense European cities, such as Amsterdam, Paris or Barcelona. Cities worldwide are desperately seeking solutions to deal with the “Airbnb phenomenon,” blamed for accelerating gentrification and displacing local residents. European cities are even proposing new concepts such as Productive City, which advocates for the integration of production into housing to deal with the battle between tourists and residents for the supremacy of urban space.

If we assume that the city is a paradox today more than ever, then what role is left to contemporary urbanism? Nomadism has become an incipient social reality. In parallel to cultural migration, people are also displaced by economical, political, or natural disasters. In order to attend to this increasing population movement, should the new urbanism focus on solutions such as urban adaptability and flexibility, and concepts like superposition, integration and regeneration? At the same time, it is becoming necessary to live permanently with man-made and natural catastrophes, including overpopulation. Should catastrophe and nomadism be considered the core contexts of the urbanism of the future?