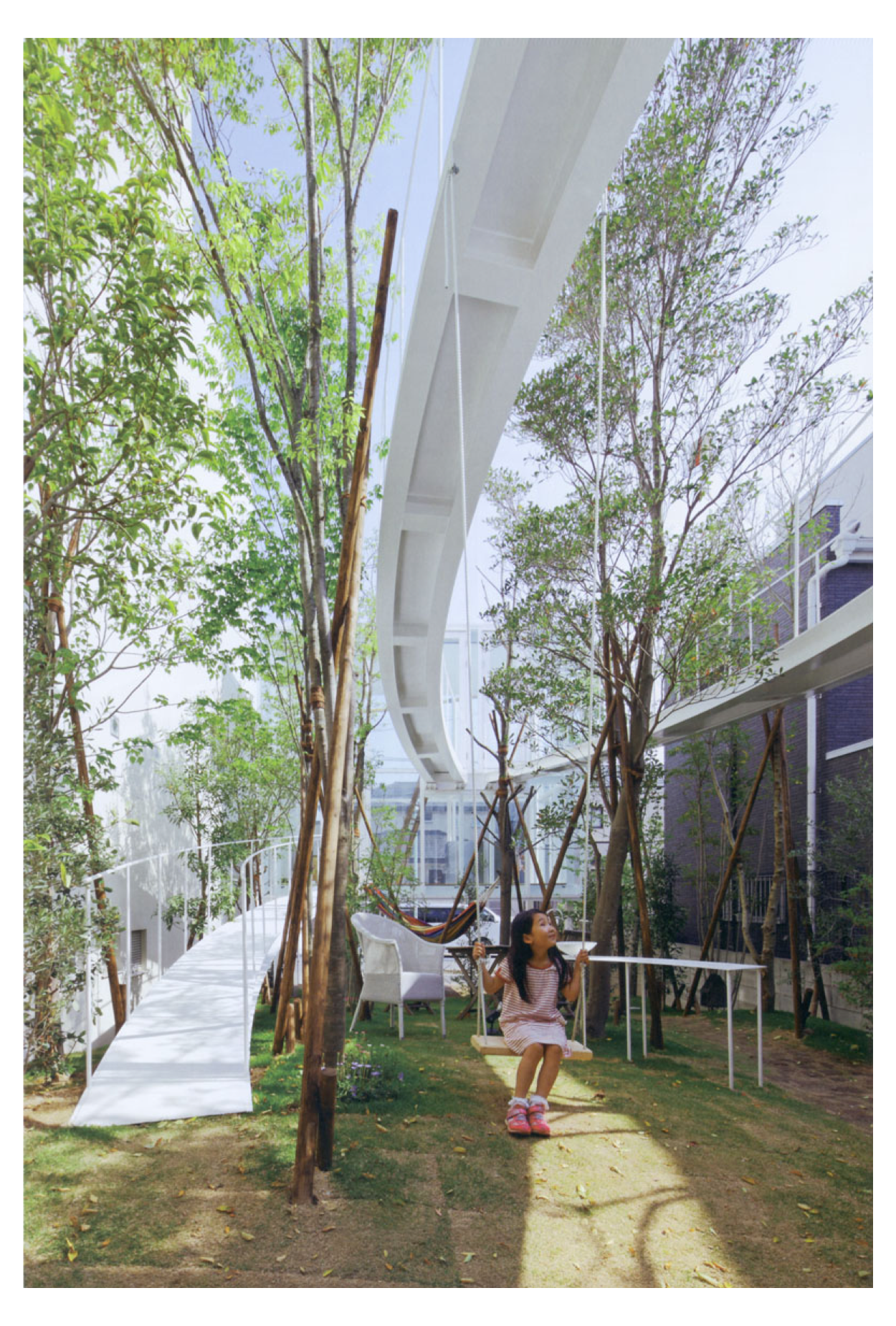 Urban Nomadism was prominent in Japan in 1970s. Due to the sprawl of the metropolitan area of Tokyo, people were unable to return to their suburban homes during the week after work. This developed a need for temporary domestic solutions in the center of the city, which offered Kisho Kurokawa an opportunity to turn his theory of Capsule Declaration (1969) into reality by building the Capsule Tower (1972) and developing the first Capsule Hotel. Homo Movens was the inhabitant of his space capsules. In the 1980s, Japan embraced the culture of consumerism. A new concept of urban nomad emerged associated with erratic drifting throughout the city in order to consume. That is when Toyo Ito developed Pao I: Dwelling for Tokyo Nomad Woman (1985). Kazuya Sejima was critical of Ito’s project, arguing that it was still encapsulating the human. She built her first residential projects, Platforms Houses (1987-1989) with the aim to free the individual. Recently, there has been a trend to re-inhabit suburbia with solutions inspired by Sejima’s hedonistic approach to domestic living. Moving towards office-less cities there is a need to reinvent suburbia where the home becomes the nomadic environment.